Diane Moran is a visual artist committed to projects that help educate others about everyday issues through art. Since 1998 Diane has been involved in both international and local projects with schools and communities throughout the lower mainland of Vancouver British Columbia.

Now Residing in Port Renfrew on the West Coast of Vancouver Island. She studied art at Emily Carr, Langara and through private teachings. She has exhibited both solo and group shows in several galleries. Such as the BAG, FLAG, Burnaby Arts Council, Leigh Square, Presentation House, The Stanley Theater, Silk Purse, and Water Front galleries.

She has artwork published in magazines and Calendar’s. Diane has exhibited and facilitated workshops at many events. Such as the World Peace Form, Evergreen State University, Culture Days 2011-2012 and in 2018 was the South Island Ambassador for Culture Days.When she planned and coordinated a handful of community events in Port Renfvrew BC. Her art was featured in the PNE Dream Home, and has been on display at Vancouver TV, World Rivers Day, The American Zoological Assoc. and two ACEbc Teachers Conferences. Abstract and mixed media, painting, photography, sculpture arts that capture and celebrate local history, conservation and environmental awareness are common themes.

To use arts in our communities through hands on projects that inspire, engage and educate each of us about the value and impact art has in our everyday lives.

To share ideas exercise imagination’s and encourage people to embrace their creativity at any age. Use the artistic platform to heal help and educate people about important issues and ideas that affect us all, Such as: protecting our environment, preserving history, and creating innovative ways for positive social change.

Build relationships while using a collaborative process for idea generation, keep projects hands on and involve all ages and artistic abilities. Establish project standards that best showcase the work while enjoying the process of making art. It’s not just about the product but the process that counts. Celebrate the success of the initiative and honour the artists involved.

Diane Moran is a visual artist, and children’s programmer born and raised in
Vancouver B.C. now residing in Port Coquitlam. As a visual artist and children's programmer, I have seen and experienced the power and process that connects us through art. Art has been and will always be my sounding board and grounding guide. It not only keeps me balanced but allows me to create opportunities to heal, help, and inspire others to think out of the box. It affords those who are silenced to have a voice, and those blinded by ignorance and intolerance to see things they never have imagined.

Captivated by culture, and prodded by process my work involves combining materials, coupled with layering and experimentation of mixed media and photography. I have long been attracted to art and enjoy the freedom and creativity that abstract work allows. I also enjoy educating young people about global issues and international awareness through art initiatives and projects. Over the years I have exhibited my work at a variety of locations and events. I have been intimately involved in international initiatives. Such as Books for Brooklyn the Home Sweet Home Banner Project, in New Orleans Louisiana, BC to Bernard Book Project, Hands of Help Canada Cares campaign for Katrina relief along with the Hands across Havana, a Cuban art exchange. I am a listed artist in the Artstarts in schools directory and have been an Artist in Residence throughout the Lower mainland as well as an Artist Resource for the Burnaby School District. My latest artistic passions include photography, painting, and facilitating art workshops coupled with my humanitarian projects. 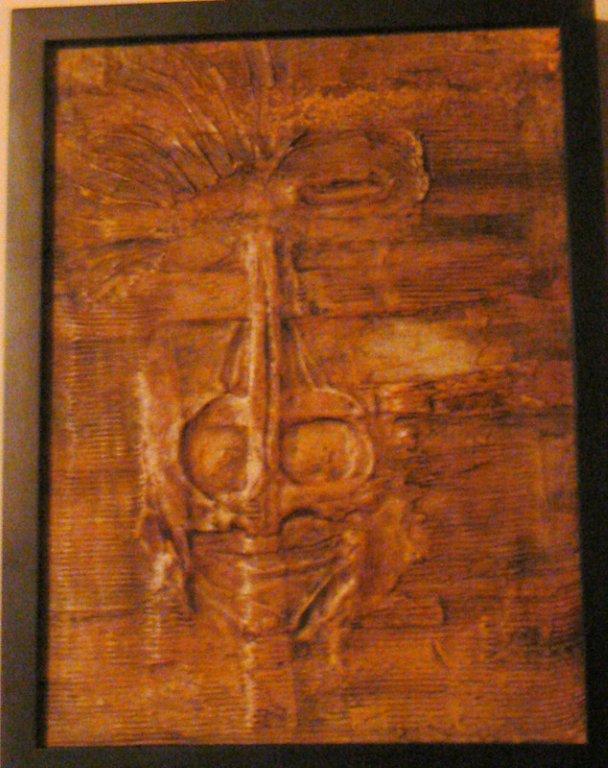 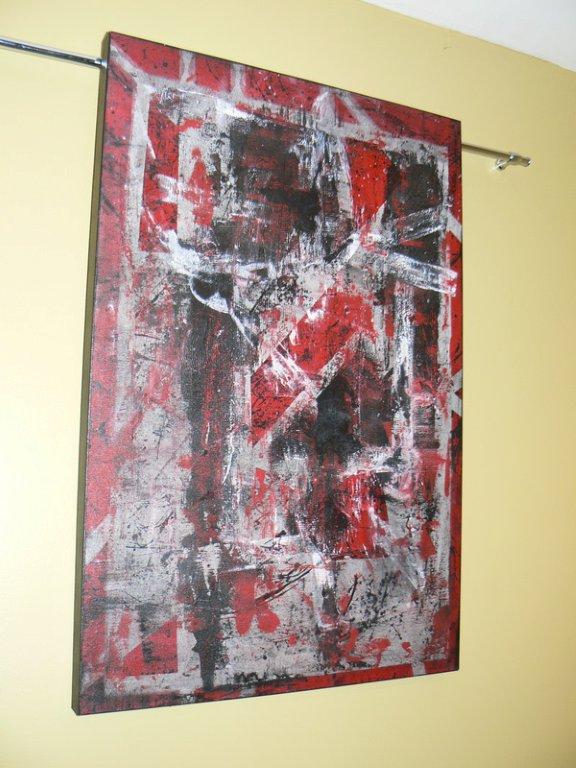 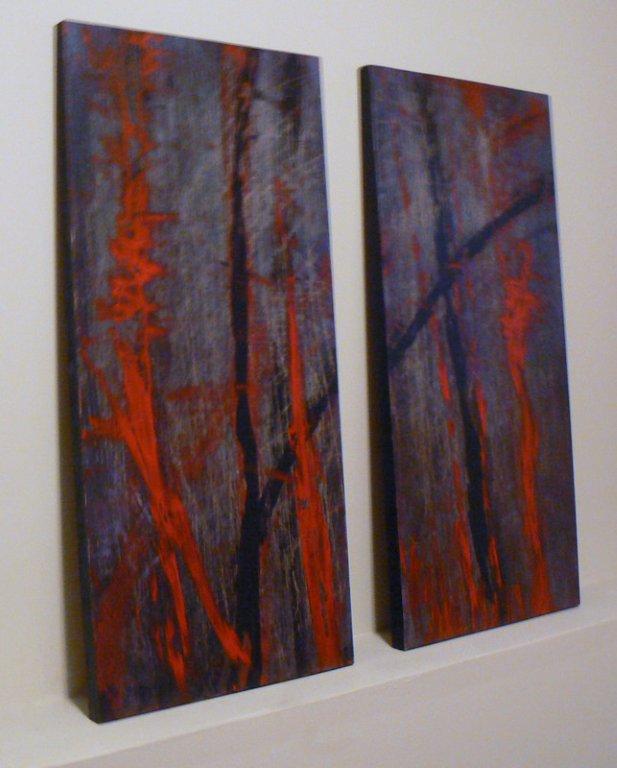 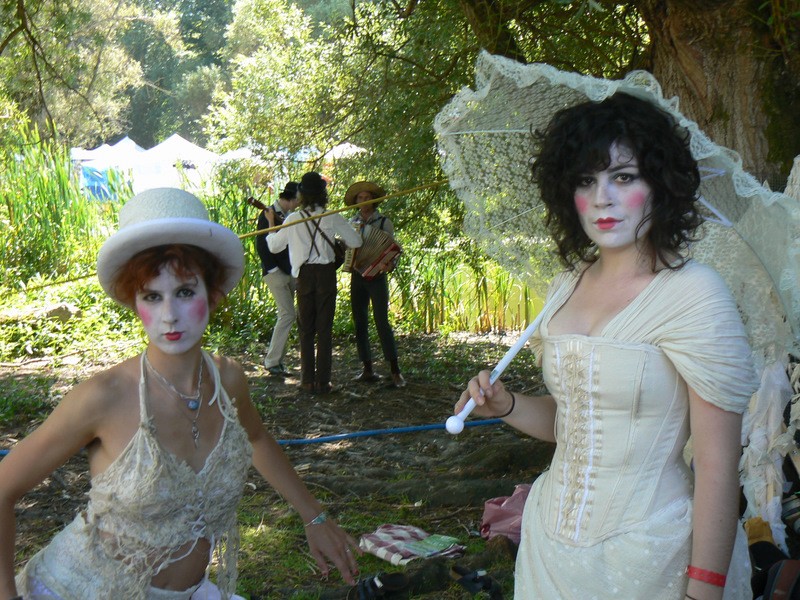 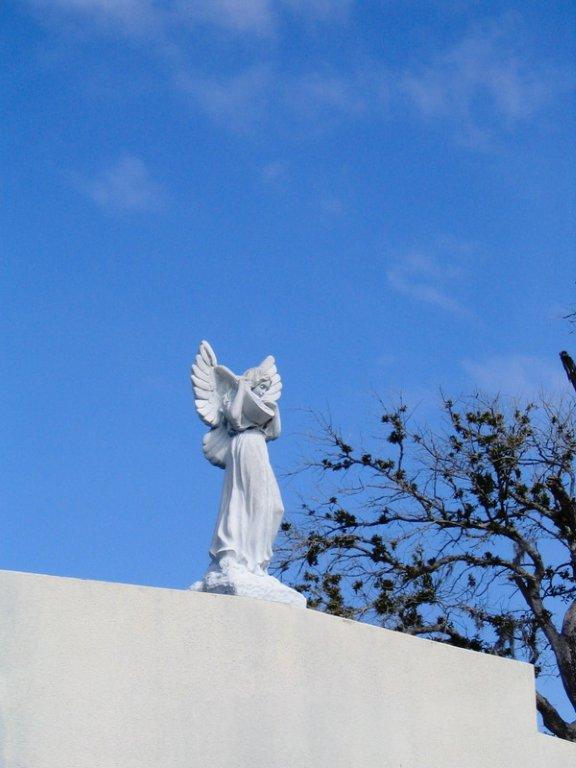 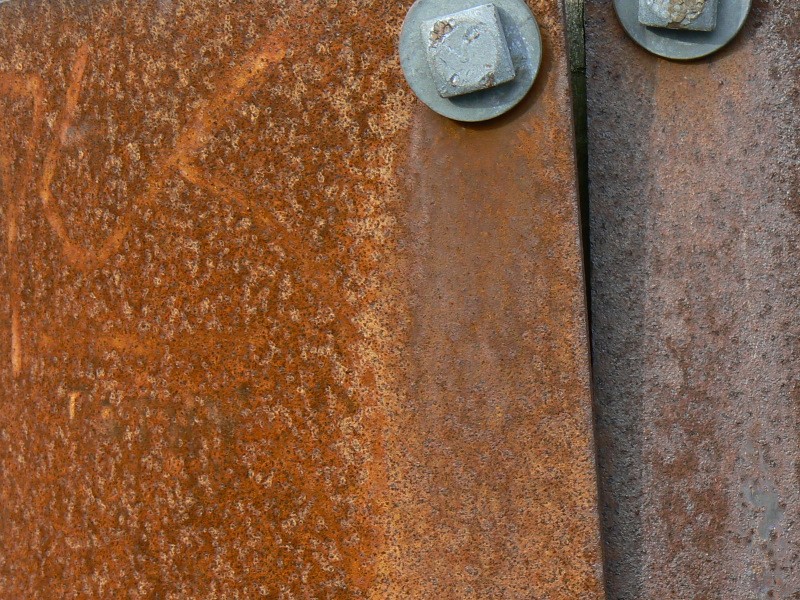 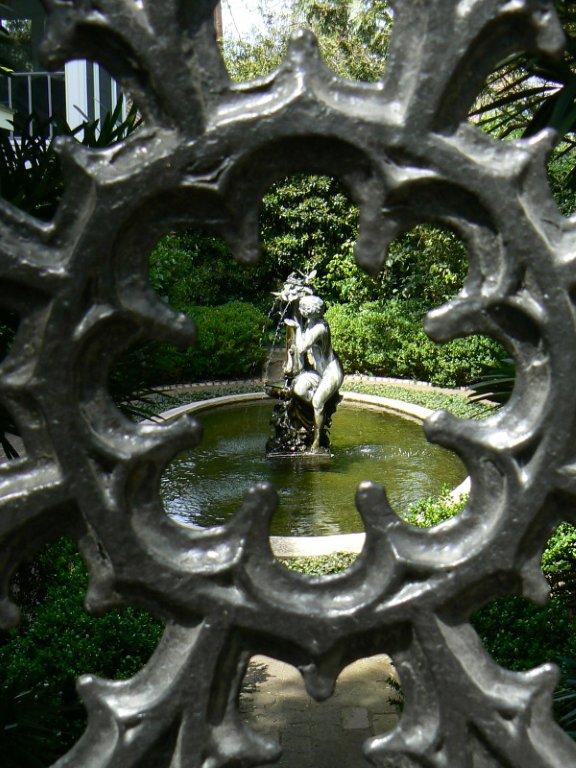 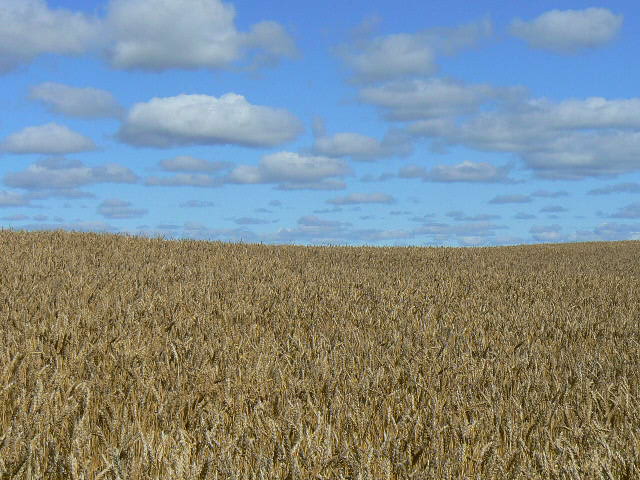 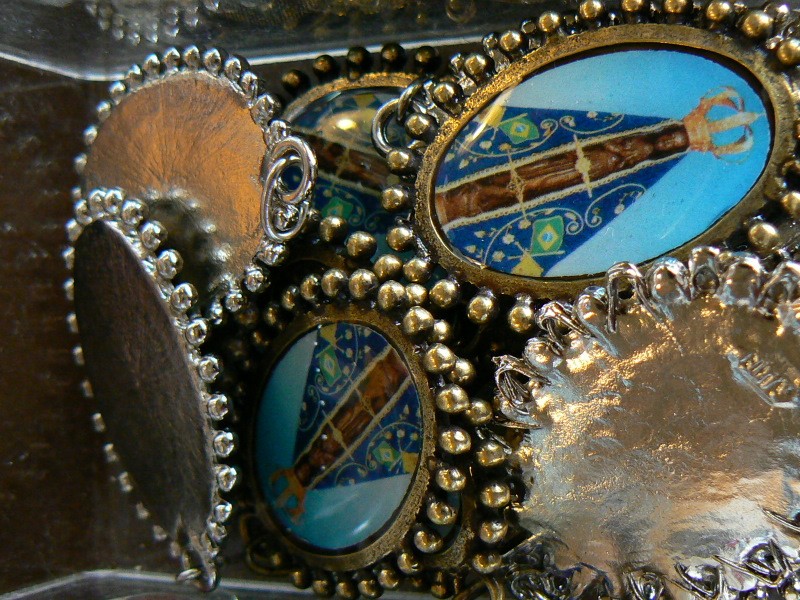 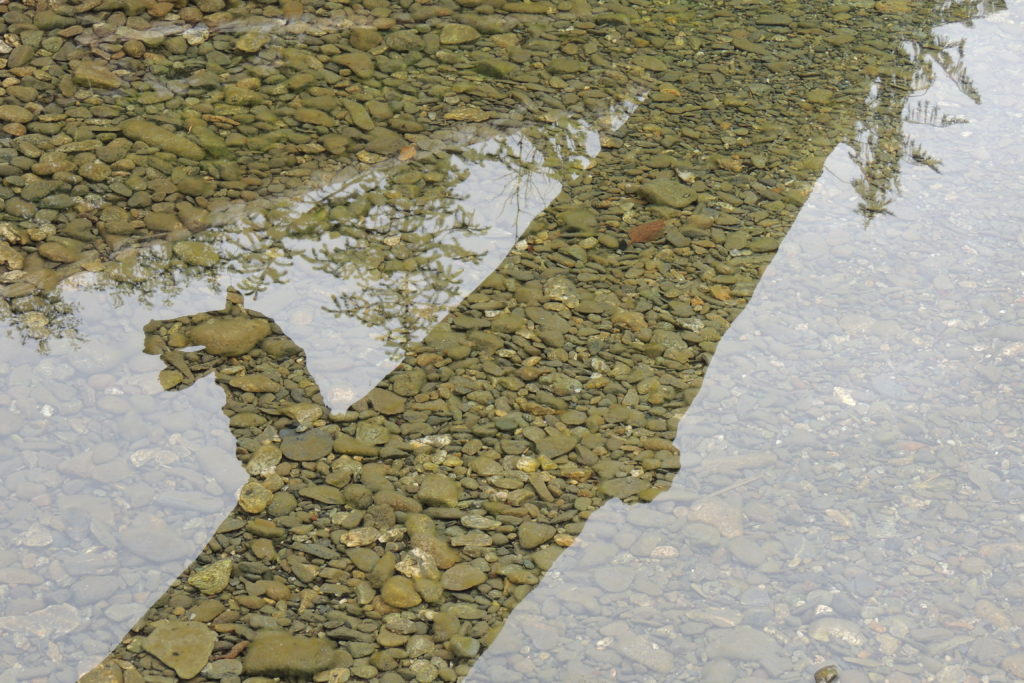 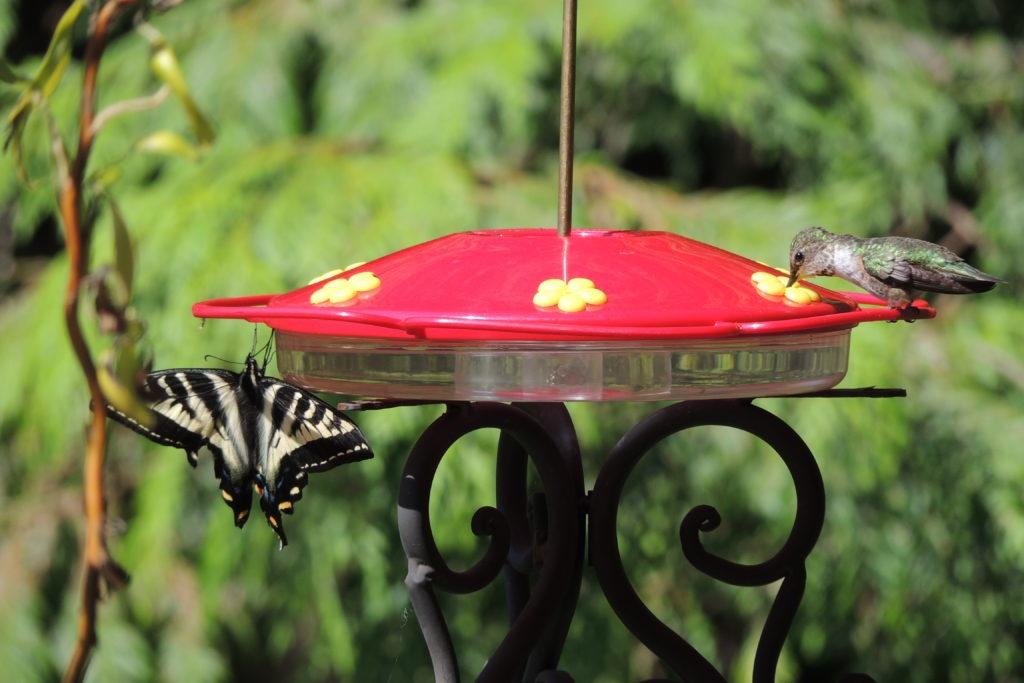 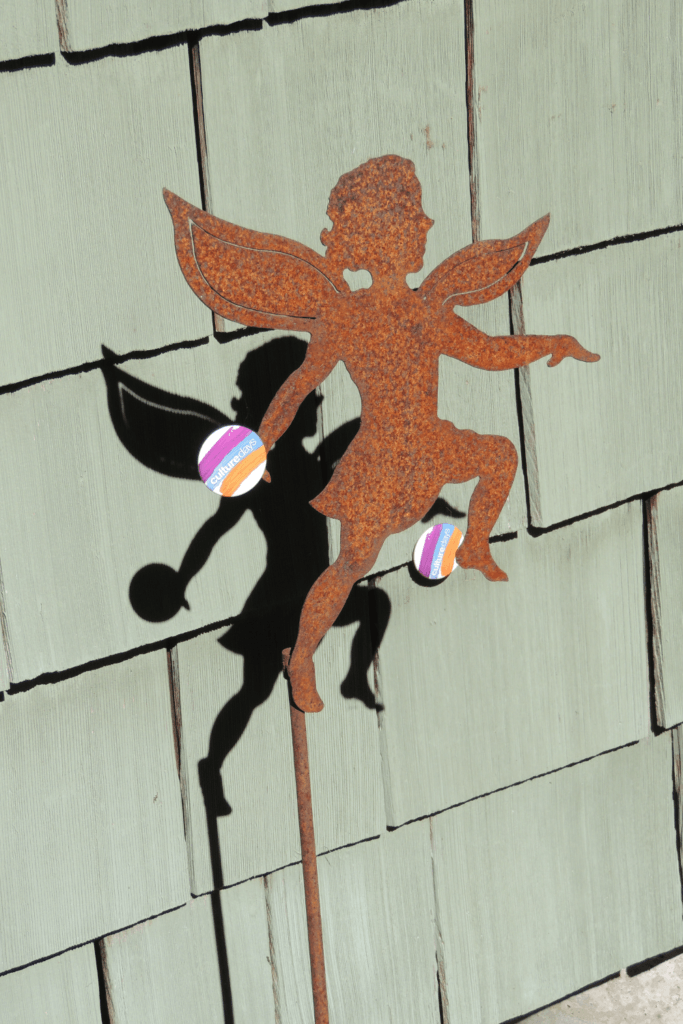 More About my Work

Do NOT follow this link or you will be banned from the site!